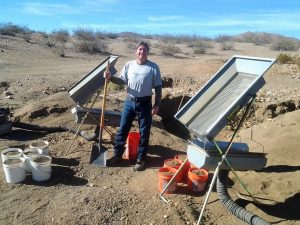 I recently purchased and installed the Upgrade Kit bringing my old Keene 151 drywasher up to most of the specs of Keene’s new 151S drywasher.  The results have been simply amazing, not just in the way it operates, but, most importantly, in the amount of gold it is now recovering.  How do I know it is recovering more gold?

A friend of mine also owns a Keene 151 drywasher and about six times during the last few months we have worked our drywashers side-by-side, sharing the same dirt from various spots on several claims out in the Mojave desert.  We have a system in which we “chop” up a large pile of dirt we want to process, then fill and count the number of buckets we run thru each of our drywashers before doing clean ups.  If we can set up next to where we want to dig, we shovel right into the drywashers and simply count the number of full hoppers we run before doing a clean up. That way we know we are running the same amount of dirt as each other.  Each outing has resulted with me “finding” more gold than him.  In most cases, I have “found” a lot more gold!  (Sorry Jim!)

The only explanation for this is that the combination of the new features contained in the Upgrade Kit is obviously resulting in greater recovery of gold, especially fines and flour gold.  In fact, in addition to small pickers and flakes, I am now actually recovering gold so small it is barely visible!  Not only does the new riffle tray “soft bed” system capture more gold, it also dramatically cuts down on the amount of dust, or at least on the size of the dust cloud created around the drywasher.  Except on very windy days, the dust hovers low above the riffle tray and flows out along with the tailings.  Jim’s drywasher creates a noticeably bigger cloud of dust that forces him to back away to breath cleaner air.  Again, this is based on a side-by-side comparison of our two drywashers in action.  Until Jim upgrades his 151, I insist he sets up down wind of me!

If you own a Keene 151 drywasher, I highly recommend the Upgrade Kit.  It really makes your 151 recover more gold with less effort!

Not surprisingly lots of people have recently discovered they’ve acquired an interest in gold. Gold’s value has risen substantially during the last […] 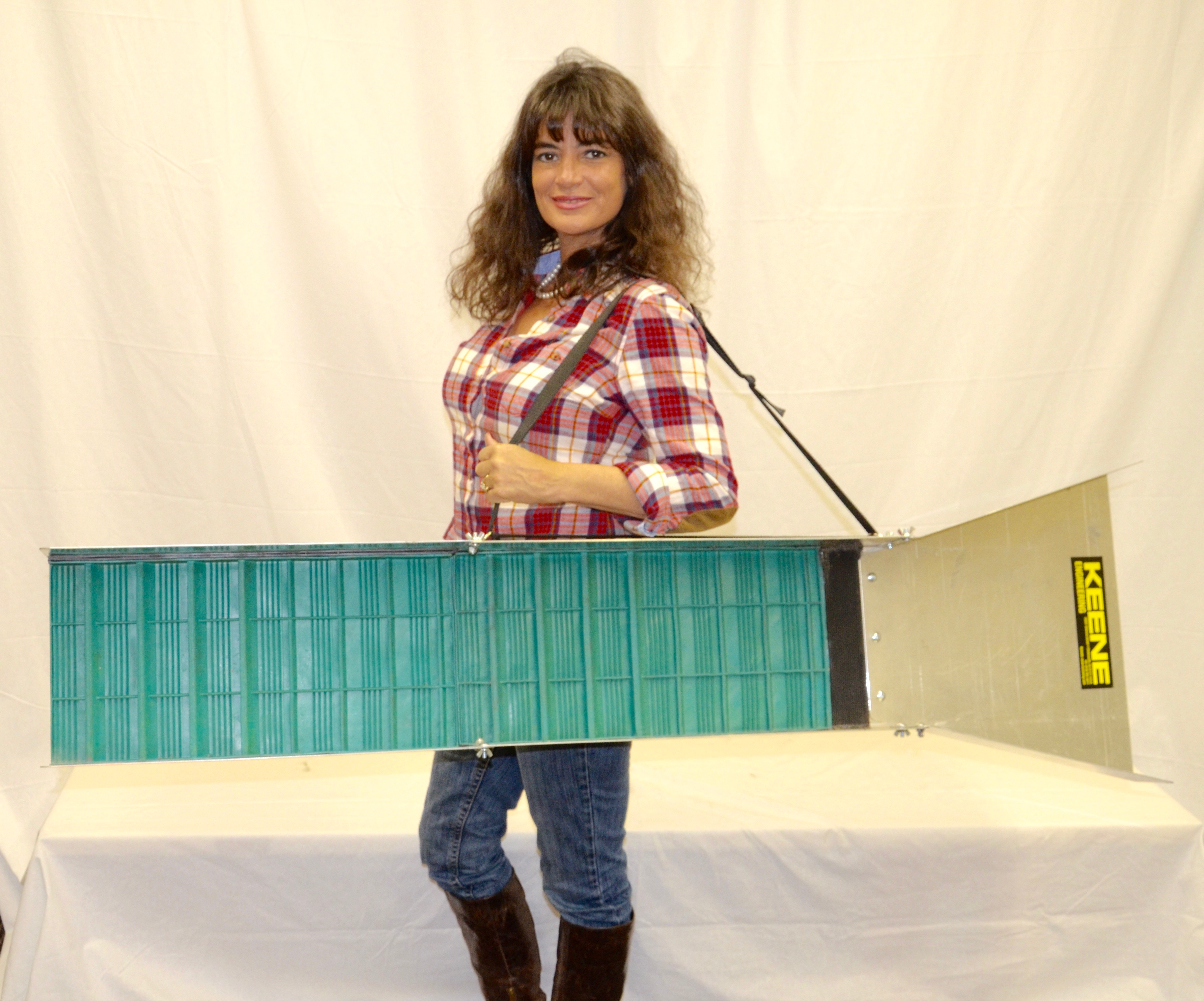 A super lightweight aluminum folding sluice box that incorporates the newest technology in rubber riffles design. We have taken the best parts of […] 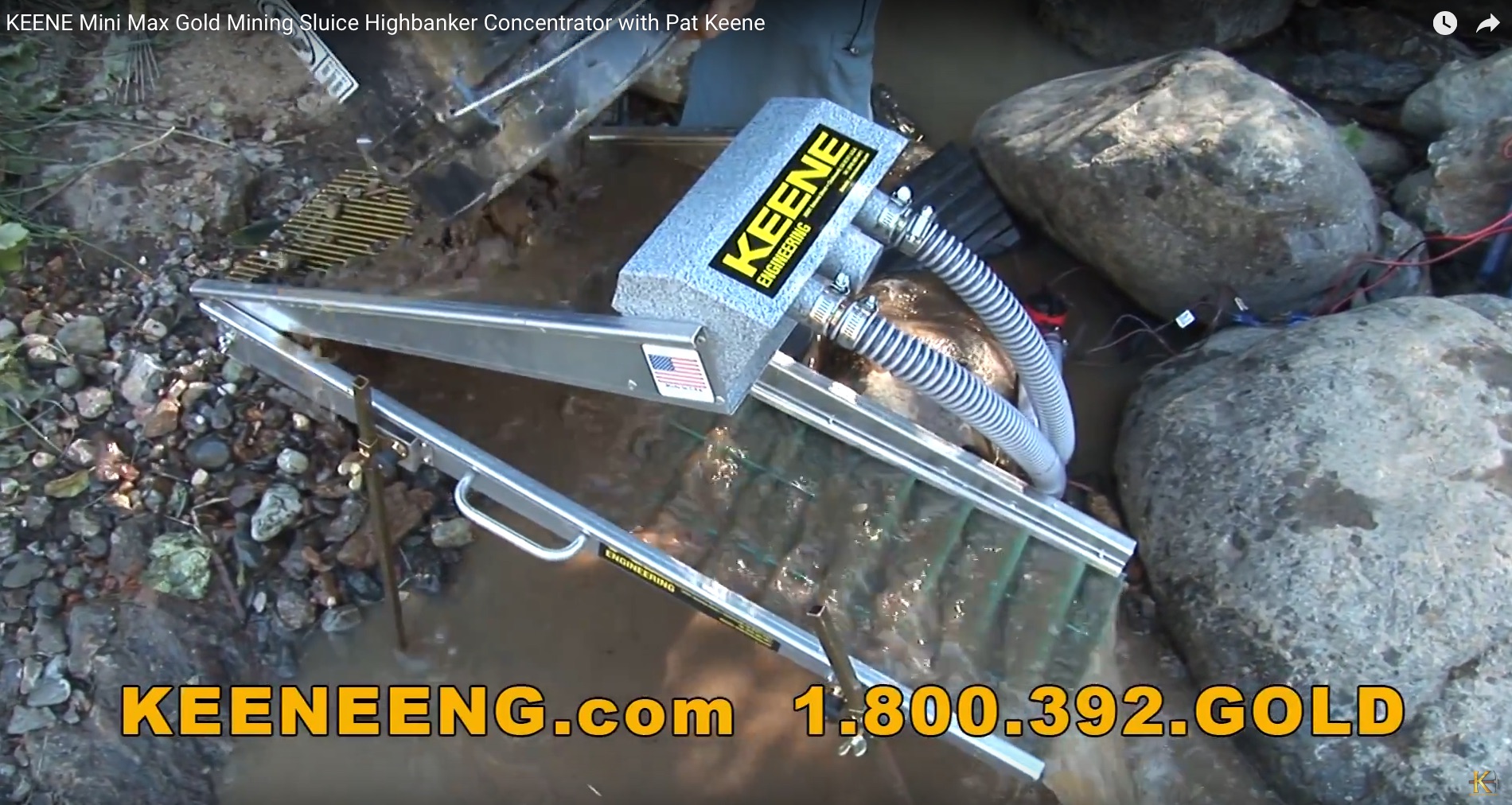 This is a video by Joey Wilson and Pat Keene working with the Mini Max High banker Concentrator and Sluice box. KEENE […]